Crushing death metal. These three words perfectly describe Sotajumala, one of Finland's finest death metal bands. Drawing influence from both older and newer generations of death metal, they have created a sound of their own. A sound that is fiercely heavy and unrelenting. Over the years the band has gained loyal following through hard work, solid releases and energetic live shows. 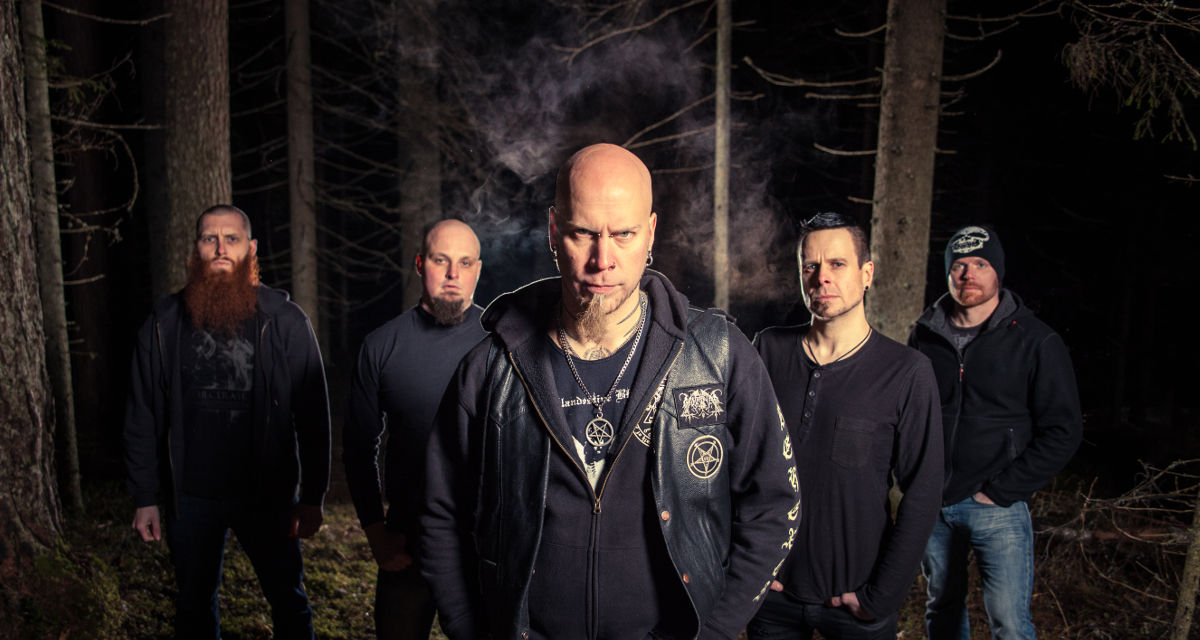 The debut full-length Death Metal Finland received great response from press and fans alike in 2004. Effortlessly combining fast and technical modern death metal with slower and heavier older influences, it was an album that took many by surprise. As a result of meticulous writing process, the sophomore album Teloitus was released in 2007. It showcased the band's progress as songwriters and musicians, and solidified their role as one of the most important Finnish death metal bands. Continuing where they had left off, 2010 saw the release of Kuolemanpalvelus - a darker, more complicated album, yet equally well-received.

A long-awaited fourth album Raunioissa was self-released in 2015. It is an album the band had decided early on would only get made on their own terms. With eight songs of pure Sotajumala brutality and production that reminds you of what death metal is meant to sound like, it's an album that crushes everything in its path. Sotajumala has once more emerged to claim what's theirs.